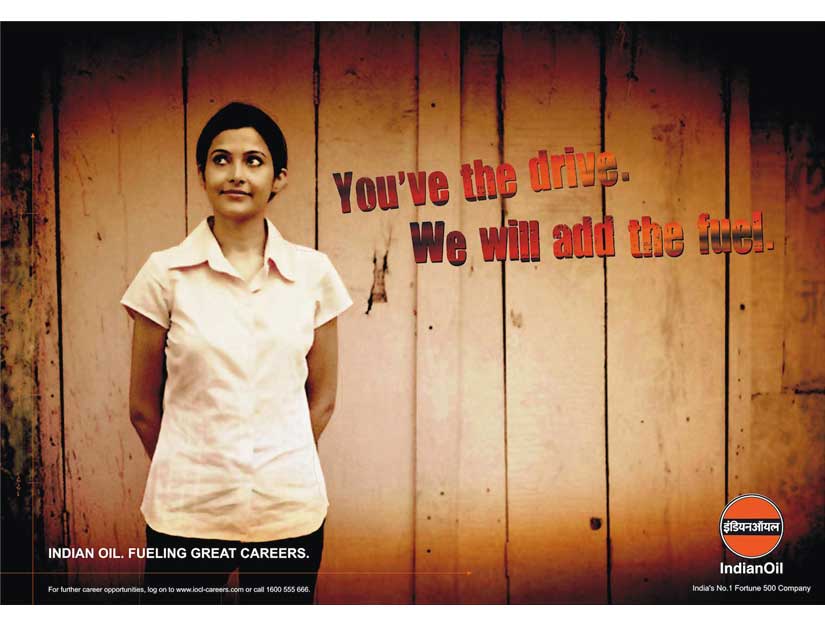 The electron is a speedy thing. It has found its way into the orbit of political affairs, into the orbit of purchase transactions, and has entered the orbit of social causes. The gratifying fact is that each of these important spheres in human affairs have been positively impacted by this electronic acceleration!

Let’s consider governance. Think of a few hubs and many remote places. Particularly in large countries or even smaller countries with relatively inaccessible areas, how can governments stay connected with the citizens and collect information about the support they need? How can data from widely spread locations be centralized, collated and analyzed? How can citizen records be maintained dependably and efficiently? E-Governance has all the answers, and has been making greater inroads by the month over the last decade or so, across nations of the world.

You have been recently reading about Myntra.com, Flipkart.com, Amazon India and all the reports on e-tailing ( as the business of running virtual stores online is called), where everything from exercise machines to Rudraaksha Chanting Beads to wireless keyboards to comic-books are bought online for home delivery. It saves you the hardship of commuting, your fuel or cab costs, your valuable time, your scarce energy during the working week and so on. Add to that, it saves you from unreasonable retailer commissions and unpredictable outlet policies. When you buy online from a large, reputed e-commerce company, you get superior customer support, much better prices, and even some loyalty rewards for the regulars! So that’s the charm of e-commerce for you.

So yes, people love to be in touch with their corporators, legislators, their State utility providers because they need to get local stuff done, and to monitor their municipal water supply, their property tax and so forth. And everyone at home wants to keep buying something – the kids want a new 10-inch tablet though the earlier 8-inch one was bought less than four months ago, there’s a new food processor that looks great in the web banners which you want for your kitchen, and your wife says that some of the modern platinum jewellery designs look cool and have become affordable!!! Clearly, we live in an era of e-governance and e-commerce then.

But e-activism? What – is there a substitute or supplement to the waving of banners, the morcha and the dharna, the street corner speeches, the door-to-door awareness visits, the arduous signature campaigns? How can screen pixels, cellphones, apps, instant messengers, GPS and online petitions, e-signatures, mailer campaigns, Paypal donations, shareable banners, immersive and interactive features and more bring about a wave of change for a better world?

Well, it’s started to happen and isn’t going to stop anytime soon! Whether in Eastern Europe, the Baltics, or in North Africa or the Middle East – people have coordinated, mobilised, galvanised large numbers into online and roadside action. There have been intense debates on freedom and social justice, strategic decisions on demonstration street routes to take, the marshalling of support by large numbers of the public – all done on Communities and Groups online and on e-bulletin boards and popular social media including Twitter, Orkut, MySpace and Facebook. People have used Tumblr, WordPress and LiveJournal to publish their views, invite discussions and to share article links along with their own comments.

A word of caution though. Do not be a bleeding-heart liberal and bombard your friends and associates with requests for support for every thing that irks you or moves you – that too four times a week. Too much of anything can trivialize a potent tool.

Be sparing and judicious in using these tools or weapons to be a proponent of necessary change. Do not run people down or blackmail them emotionally. Keep your appeal straight and fair. Offer reasons why it is a good thing to go for. Thank readers for their time – whether they extend their support or not. Read the letters of Martin Luther King Jr. for fabulous guidance on how to patiently win hearts and minds, regardless of people’s attitudes or apathy or passivity.

Never forget the wisdom of etiquette when you think of e-activism, and you will get the support you need to realize your social vision.